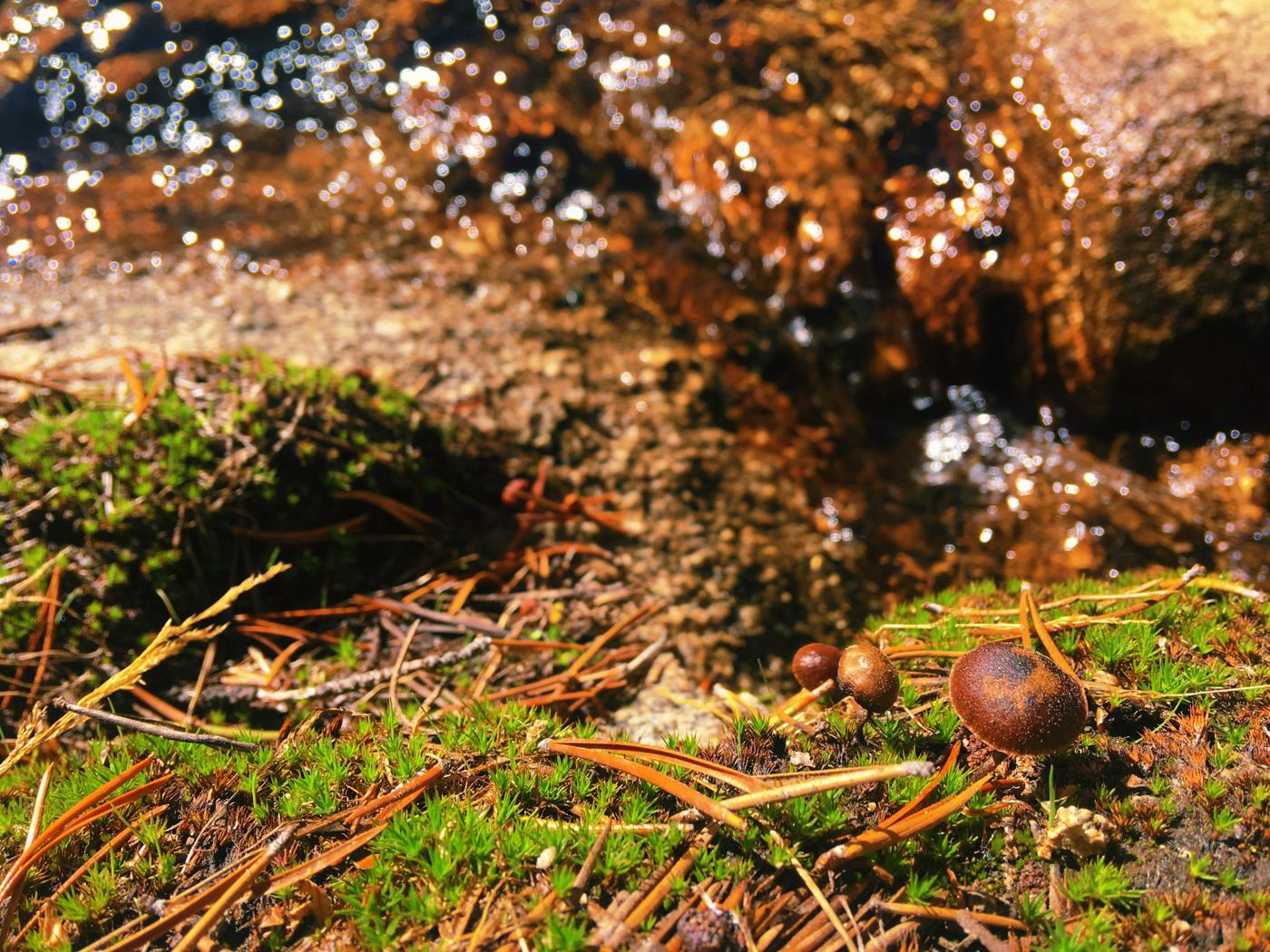 Throwback to backpacking in the Hoover Wilderness... and mushrooms! 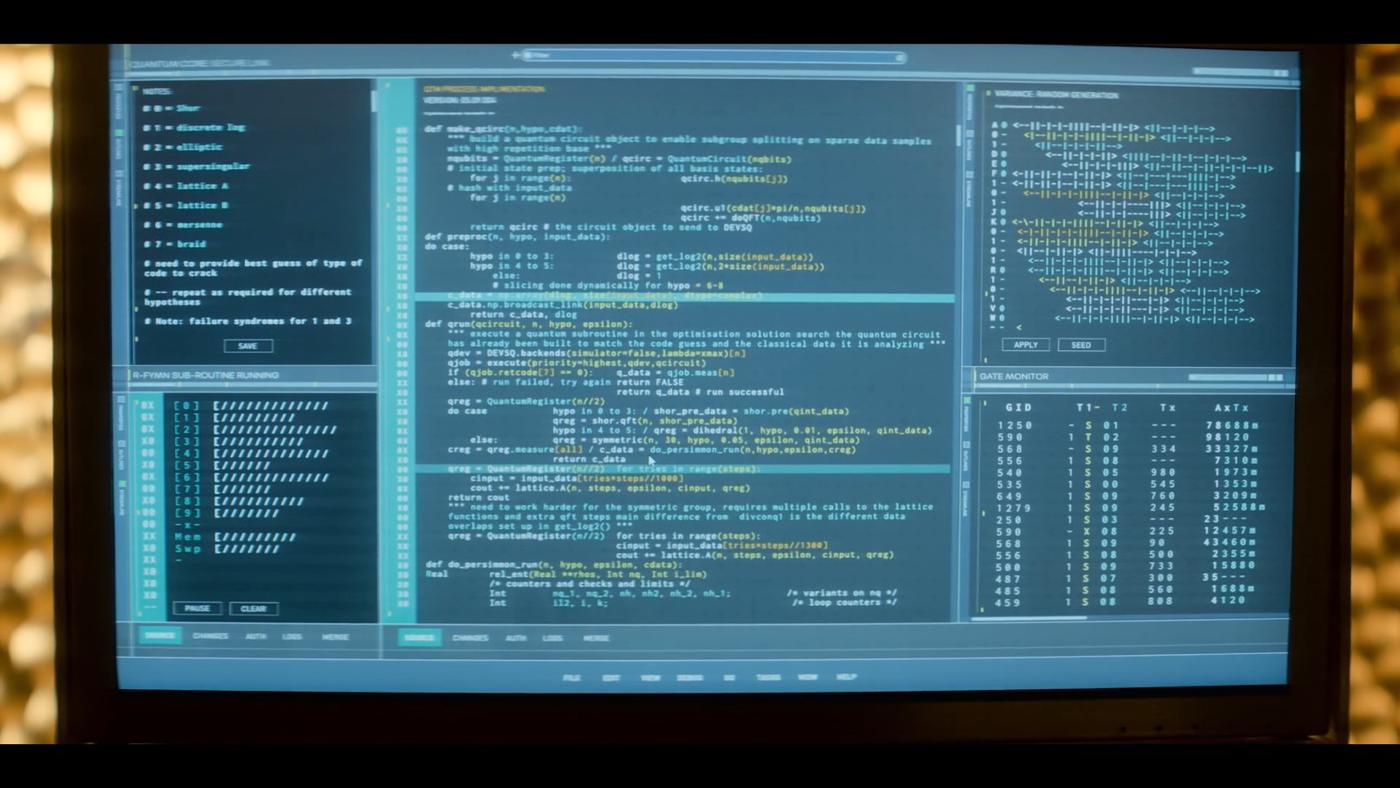 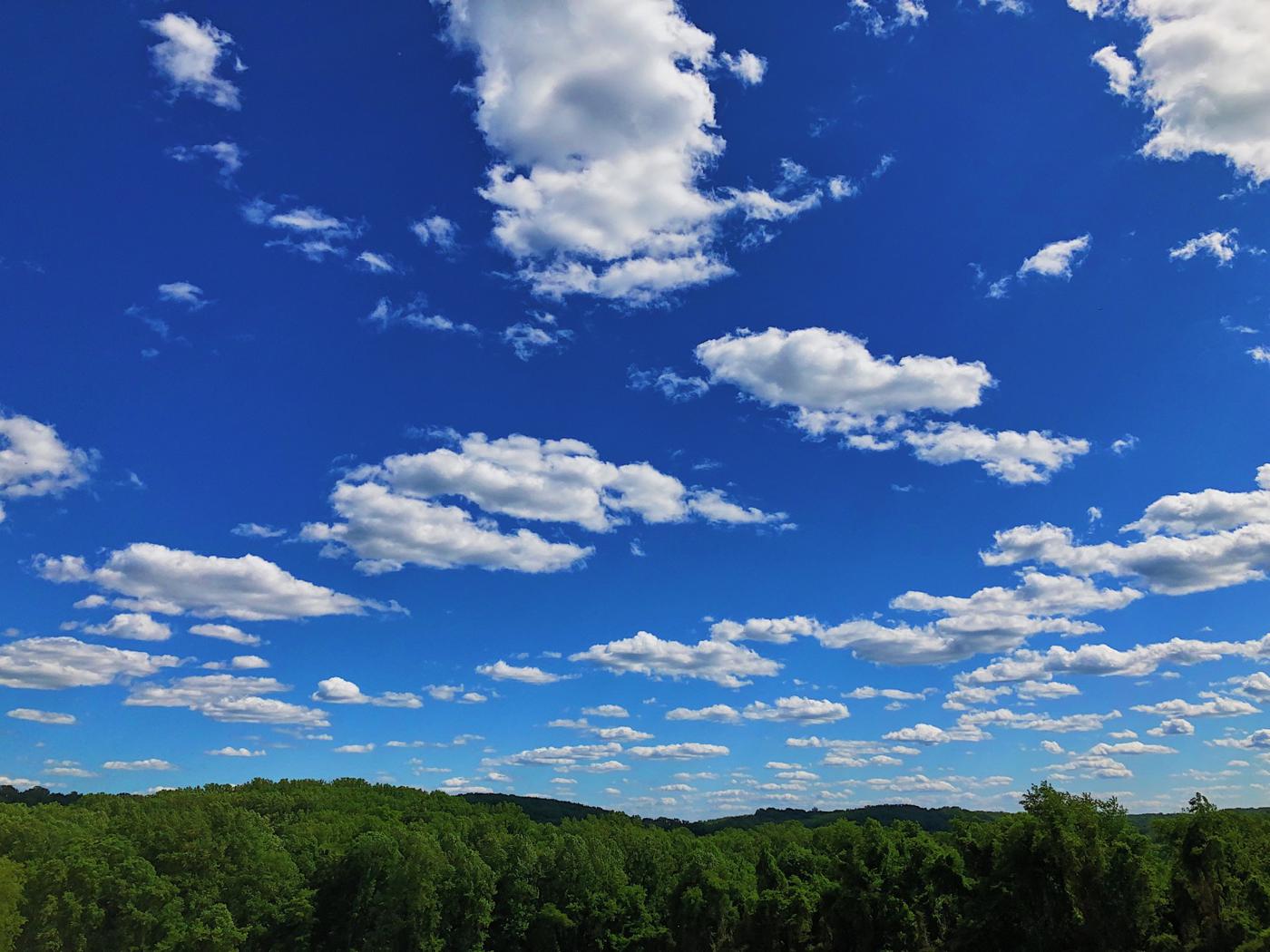 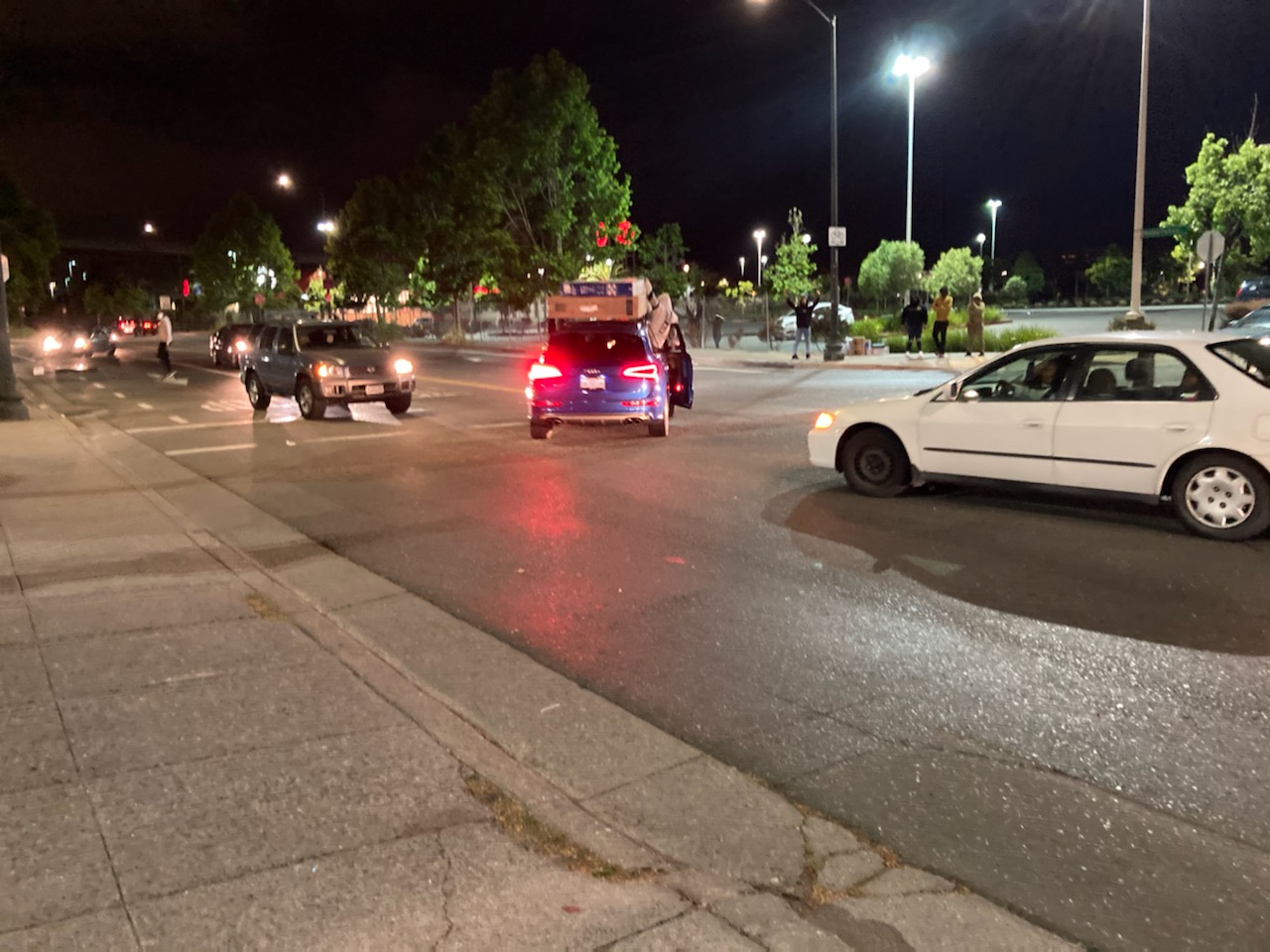 We pulled the car over to watch the SpaceX launch on my phone. It's kind of crazy to think about. I watched a live video feed of humans get launched into space by a rocket that returns back to earth and lands on a floating barge out in the ocean. All on a slab of glass by data being wirelessly transmitted to it.

It wasn't a protest tonight, it was just looting.

This is a very American photo. 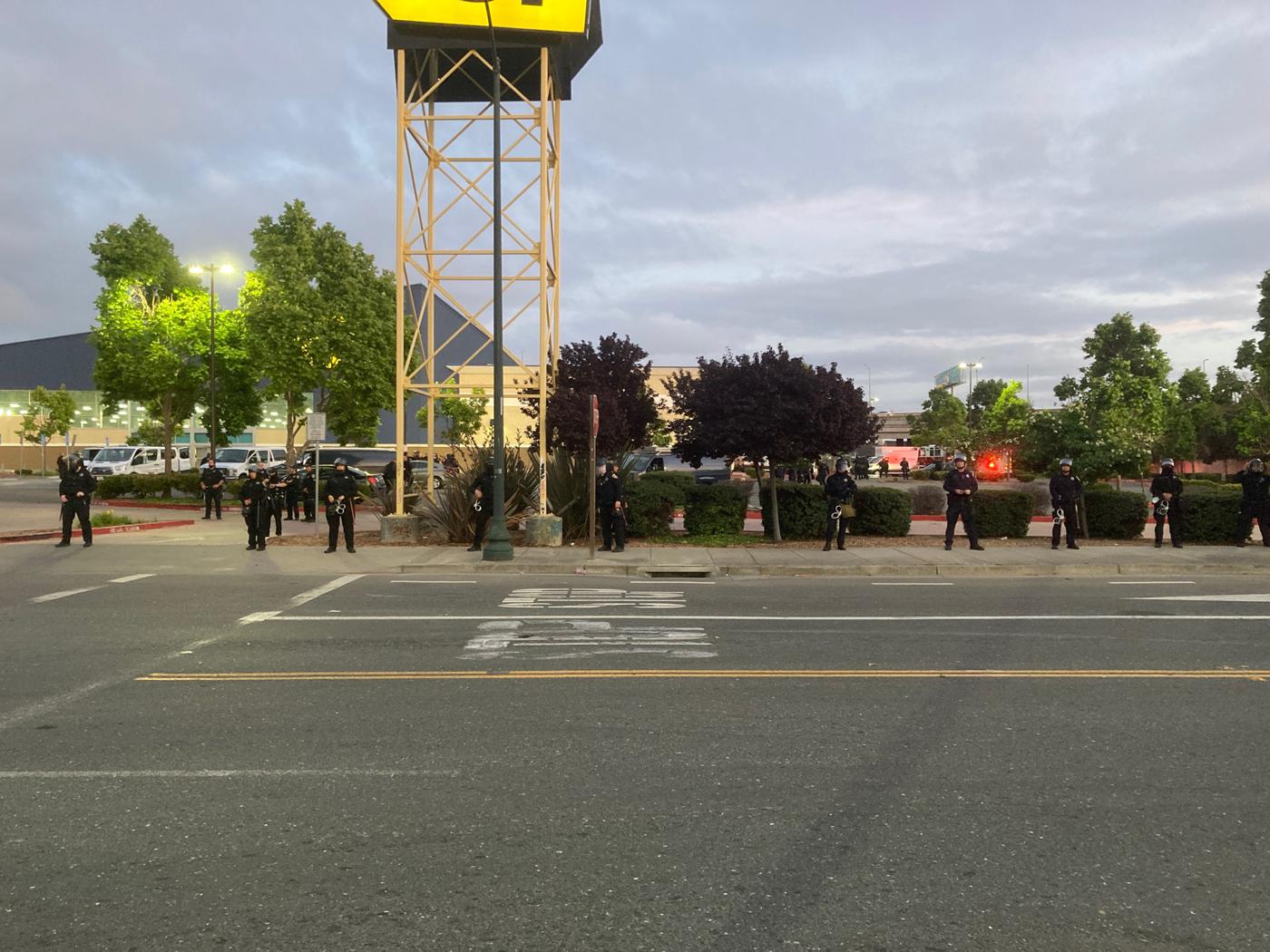 OPD and Alameda Co out in force.

I figured this out by running an ADS-B receiver when it was overhead (like right now) and every time it's been N220PD.

I've been tracking a phantom MD500 heli for a few months that circles the neighborhood; turns out it's N220PD, an OPD aircrafts blocking its ADS-B transponder on the flight tracking apps.